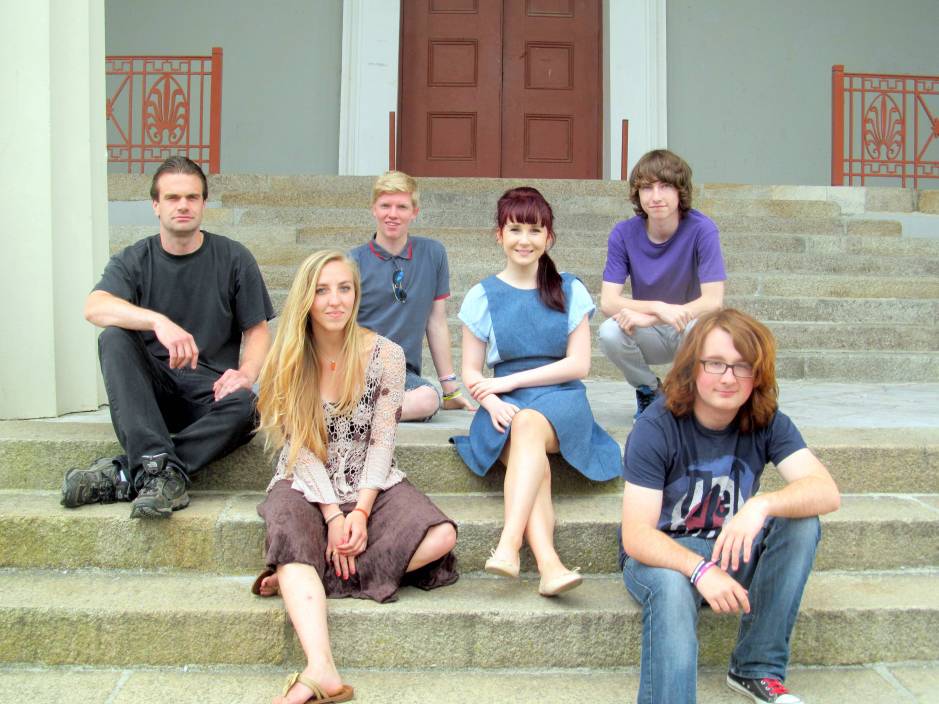 The Real Ideas Organisation have been shortlisted in two categories in the UK Social Enterprise Awards.

The Awards, organised by Social Enterprise UK, the national body for social enterprise, recognise excellence and outstanding achievements by social enterprises along with those who lead them. Around the United Kingdom there are over 70,000 social enterprises, who contribute £24 billion to the economy each year. RIO are based in the South West with offices in Plymouth, Liskeard and Bristol.

The pioneering social enterprise has been shortlisted in Inspiring Youth Enterprise and Education, Skills & Learning. The finals will take place on 28 November in London’s Covent Garden at the Grand Connaught Rooms. With political figures including Rt. Hon John Bercow MP, Speaker of the House of Commons and the Minister for Civil Society, Rob Wilson to present awards to some of the winners.

Lindsey Hall, Chief Executive of RIO believes being shortlisted for these two awards, shows how far they have come as an organisation. With them celebrating ten years as RIO in 2017.

“We’re thrilled that our work has been recognised in not one but two categories at the national SEUK awards,” said Lindsey. “Next year we will celebrate 10 years as RIO and to be shortlisted for these two prestigious national awards shows how far we have come as an organisation; it is a wonderful early birthday present.” 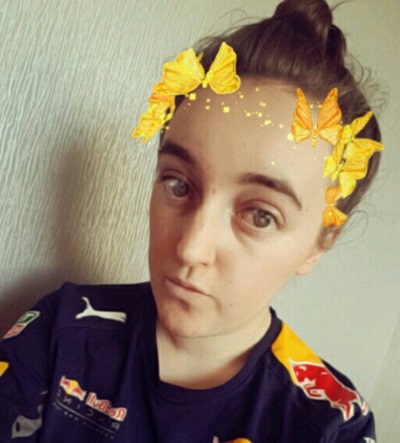