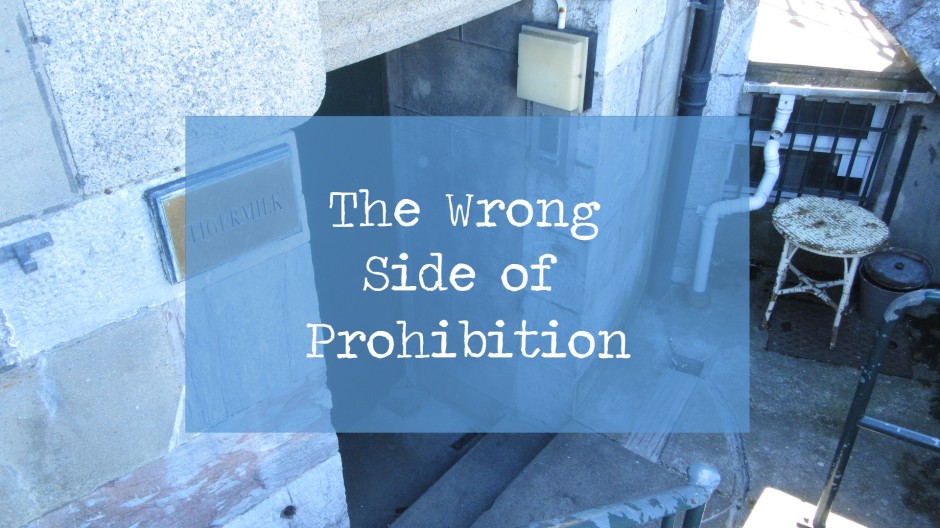 I was kindly invited by Thespis Project Theatre Company to attend their performance of The Wrong Side of Prohibition with a few other bloggers from Plymouth. This was the first performance by Thespis that I have watched and it didn’t fail to amaze me. The performance explores the lives of gangsters in 1920s America.

An era that I’ve always wanted to know more about, as after watching Vampire Diaries I fell in love with it. Anastasios Chalas portrayed the club owner Tony, who showed good interactions with the other characters, despite acting like a strong character there were those moments where you sympathized for him. He had an amazing bond with all the actors and their characters.

Alongside Tony there were the young women who played the showgirls, Frankie Hill played Jennie and Sarah Lawrence as Maggie they had a very strong relationship as they had a forbidden love, which was beautifully displayed. The oldest showgirl, Rose played by Heather Brown, was the most experienced and was able to manipulate Tony.

Bryony Harvey played Betty, a mothering figure to the showgirls, she was very caring towards all the girls as well as with Tony. At the beginning of the performance, a young Greek girl was brought to the club. Throughout the performance, Anna portrayed by Nicola Tyrer grew from a shy young girl into a confident singer.

I loved this transformation as you could tell exactly how scared she was but once she became confident with those around her, she was able to become confident with her singing. I suppose I can relate to this, as I was once shy but recently I’ve grown a lot in my confidence with the help of those around me. Nicola has an amazing voice, I didn’t think she had it in her and it was perfect!

Especially as she performed without music, so it was even more impressive that it was perfect. The venue for the performance was something! It was performed by Thespis at the Tigermilk at The Duke, an 1920’s speakeasy inspired bar hidden underground. I will admit I did get lost trying to find the bar, because I didn’t know what I was looking for! As there’s only a small plaque and a light to alert you to it’s presence.

I didn’t realise there was theatre performances like this within the South West, so it’s really nice to experience this new theatre especially right on my doorstep. I’d like to say a massive thank-youu to Thespis Project Theatre Company for inviting us to their performance, I’m really excited to see future performances by them.

I would love for you to go give them some love on their Facebook page HERE as well as their Twitter HERE, it’s the perfect way to keep up to date with them.

*Thespis Project Theatre Company invited me to their performance of The Wrong Side of Prohibition. All thoughts are honest and my own, for more information please see my About Page.