What makes a night in perfect, a film of course! I adore nothing better than snuggling under a blanket with the perfect film on. My choice normally relates to the time of year, it’s December, you’ve guessed it a festive favourite! There’s nothing better than putting on my favourite film, I have a couple of good movies that I have to watch every Christmas.

Today I’m sharing my top six movies I always have to watch when December comes around! It’s only 9th December and I’ve already watched two from my below list. I adore watching festive films, I can never get bored of them. I always love when new Christmas movies come out, the below are some of my favourite classic movies. 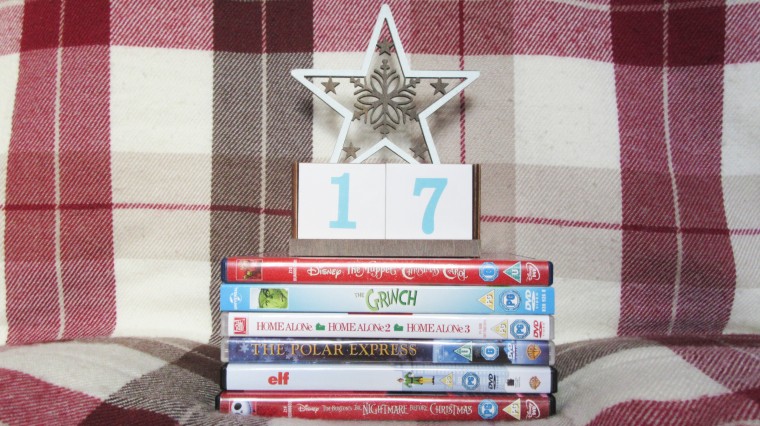 Elf | I think I’ve saved the best Christmas movie until last. Similar to Home Alone, I had never watched Elf until last year now I’m pretty addicted! With the DVD I’m able to watch it as many times as I like in December. This was actually the first film I watched this Christmas, I forgot how good it was! Definitely got me into the spirit especially with Will Ferrell.

The Polar Express | It’s truly forever since I last watched the Polar Express, yes I am talking about last Christmas. It’s a movie that never gets old! I adore this film I swear I watch it every Christmas, I love everything about it from the story to the characters and even the cast. It’s become such a family favourite film and I’m sure everyone has watched at least once. 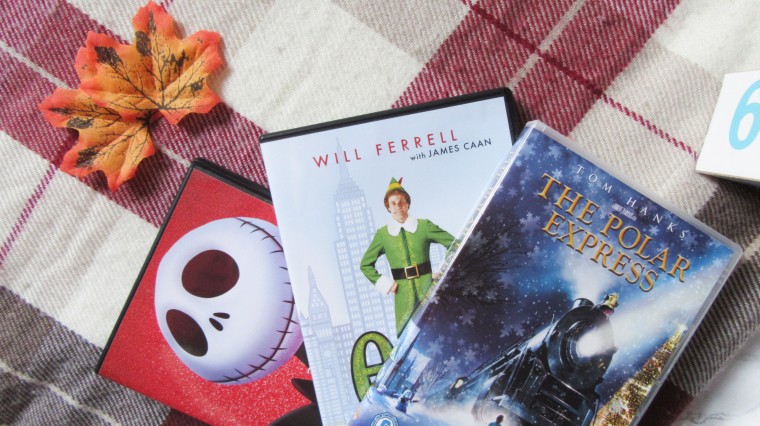 Home Alone | I will admit two years ago I hadn’t even watched Home Alone! Now it’s one of my favourite films, I’ve even binged watch all three movies. Let me just tell you how great they all are! I know I surprised a lot of people when I announced I hadn’t watched Home Alone. Well, that’s now all changed!

The Grinch | Christmas is not Christmas without The Grinch! He’s one of the many characters of Christmas, I’m sure you’ve all heard of him. I love the Jim Carrey movie, it’s great and he plays The Grinch so well. It’s great that they’ve remade The Grinch, I’ve yet to watch it but I’ve heard some great things! Not forgetting The Grinch is played by Benedict Cumberbatch.

The Muppets Christmas Carol | Growing up I have always adored the Muppets, I love them even better when they take on classic favourites, including Christmas Carol. This is a great spin on the classic tale with your favourite Muppet characters. I especially love Miss Piggy, she’s always a laugh and has a great relationship with Kermit the Frog. 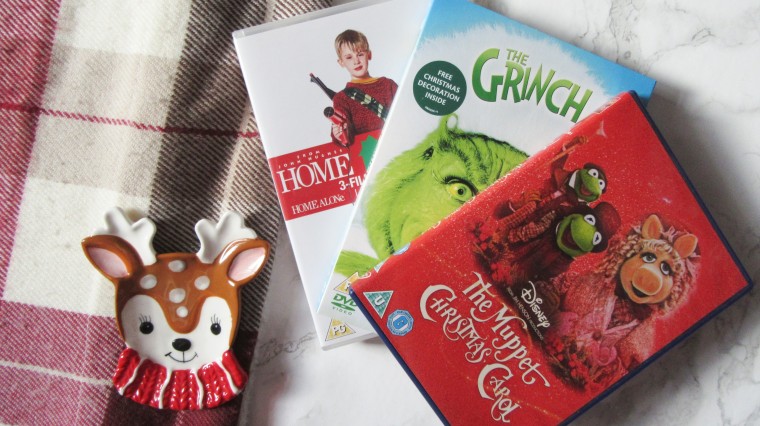 I hope you guys have enjoyed this post! What’s your favourite Christmas movie?