I’m really excited to share with you today, what I received for Christmas, now I don’t want this to be a ‘show off’ post. I want it to be a reflection of my Christmas and thankful for what I received. I hope you all had a lovely Christmas! Mine was lovely, I spent Christmas Eve with my Grandparents, Christmas Day with my parents and then Boxing Day with Yasmine and my Uncle.

I don’t want to go into too much detail here as I spoke about Christmas in my December Favourites. Check that post out here!

There was a good mixture of receiving money and gifts, I swear as you get older it’s harder for gifts. I really struggled this year, when I was creating my lists I wanted to include items that I needed rather than wanting just for the hell of it. I think I did well and I received most of the items from the list. To be honest, though, it wasn’t that long! I did joke around with my parents saying when I move out, presents will be easy that year.

Spider-Man – 2-Movie Collection | For as long as I can remember, I’ve had the standard items. One of them is a film. My film of choice this year was actually two, the 2-Movie Collection for Spider-Man. I have always loved Spider-Man and I think Tom Holland has really made it his own! This was an easy way to receive both the first and second film for the new Spider-Man series. A win, win in my eyes.

Kingsman – 2-Movie Collection | There’s a running theme here! It’s easier to watch movies when you have them both. I forgot how much I loved Kingsman: The Secret Service, then I was disappointed when I couldn’t watch the second! This was the hint that my Uncle needed to purchase the 2-Move Collection. Now I can watch them back to back. I’m also very excited about the prequel next year.

Disney Traditions, ‘Strange Life Forms’ | It’s no secret that I love Stitch. I have always added something Stitch to my present wishlist. This year it was this little dude! The ‘Strange Life Forms’ Disney Traditions. I love this little guy. He’s super adorable! He’s a great addition to my collection, now to search for the rest. This love has given my parents ideas for this year. 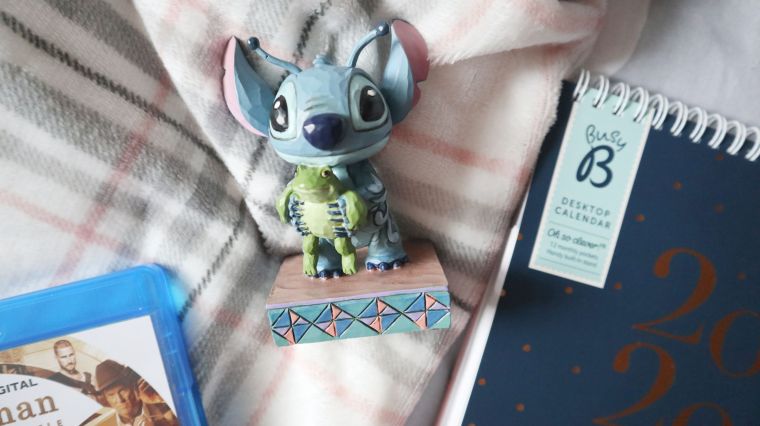 Busy B, 2020 Desktop Calendar | I know we have calendars on all of our devices but for me, there’s something about a paper one. That’s why I asked for a Desktop Calendar. I searched high and low for the perfect one. For the past two years, I’ve received the Zoella Desk Calendar but they never came out with one for 2020. I was very disappointed! But I found a good replacement. 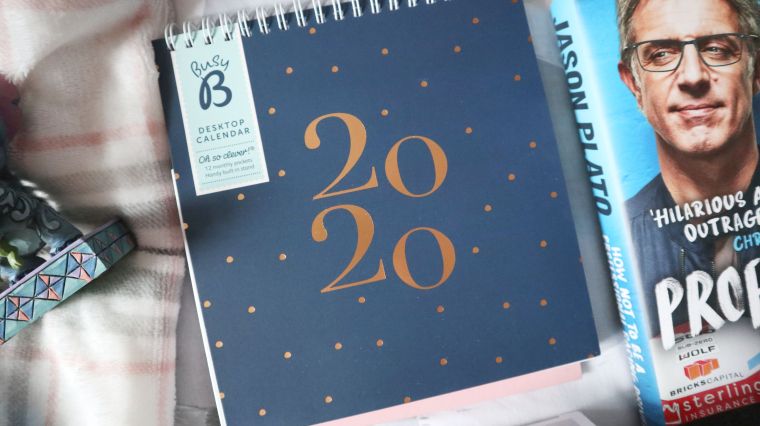 How Not to be a Professional Racing Driver, Jason Plato | I am VERY excited to read this book! Jason Plato is a great racing driver, I’ve met him a few times now at British Touring Cars. When I heard about this book, I knew I had to get my hands on it. If it’s anything like the other driver’s books, it’s going to be a good one. Oh and also, something very special about this one. I was able to get it signed at Silverstone!

Funko POP! Vinyl, Halloween Stitch | It’s nice when my favourites join together, Funko POP! and Stitch? Hmm, yes, please! I actually picked this one up back in November when I went to MCM Comic Con Birmingham. I hate when they do exclusives in places that are hard to get to. Exhibit one, this little guy was only exclusive at MCM Comic Con London in the UK… so when I saw him in Birmingham, I just had to pick him up! 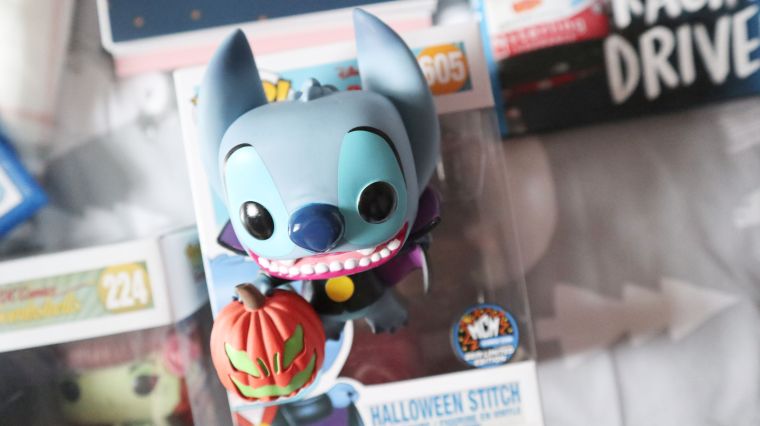 Funko POP! Vinyl, Poison Ivy | I adore the Funko POP! DC Bombshells range, I am soo close to finishing of the set! That’s why Poison Ivy was on my present wishlist. I now just need Wonder Woman, The Joker and Batman… unfortunately two of those are exclusives to stores in the States. I need to figure out how to purchase them over here! Where there is a will, there is a way.

As mentioned above, I did receive money which has gone straight into my Savings Account. I have a nice amount there! And there are still more people I need to visit to receive their gifts. I did receive some other gifts but as they were joint presents, I received them back in November. These were the Canon EOS M100 and Samsung Galaxy Buds. I will be doing a review soon on the Galaxy Buds so look out for that one.

Thank-you for reading! What’s one thing you loved receiving this Christmas?

3 thoughts on “What I Received for Christmas 2019”