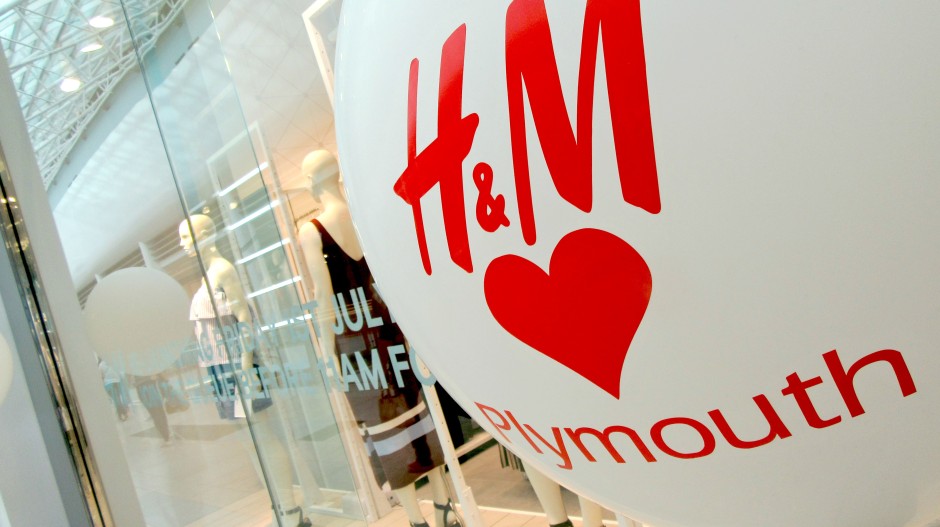 Along with my friend Corinne Bygrave from Organic By Nerve, we attended the relaunch of our local H&M in Drake Circus. For the past three months H&M has been turned upside down while builders have been transforming the store. Every time I adventured in, it was different from the previous time. As they didn’t want to loose out on business throughout this time, the store was kept open.

It was nice to see the store slowly transforming in front of your eyes. They have changed the interior to make it look more like stores you would find overseas. Every time you popped in there it felt as if you were seeing an exclusive to the new look. If it wasn’t for Facebook I don’t believe I would have known about their relaunch as there didn’t seem to be much plastered on their windows leading up to the event.

This was a must event for not only me to attend but attend with my bestie Corinne as we just love all things H&M. We always seem to be shopping in there whether it’s for some really cool logo tees or just some basics leggings! We always seem to pick up something we both like so as soon as I told her we planned to attend. H&M decided to make a good party out of their relaunch.

I had planned to be outside the store pretty early as I thought it would be quite busy, especially with the good perks that came along. Everyone who attended received a special goody-bag that included a MASSIVE shopping bag, a H&M umbrella and something that always comes in handy, a lint roller. Not forgetting though! The first 200 hundred people to queue up would receive 25% off their shopping! 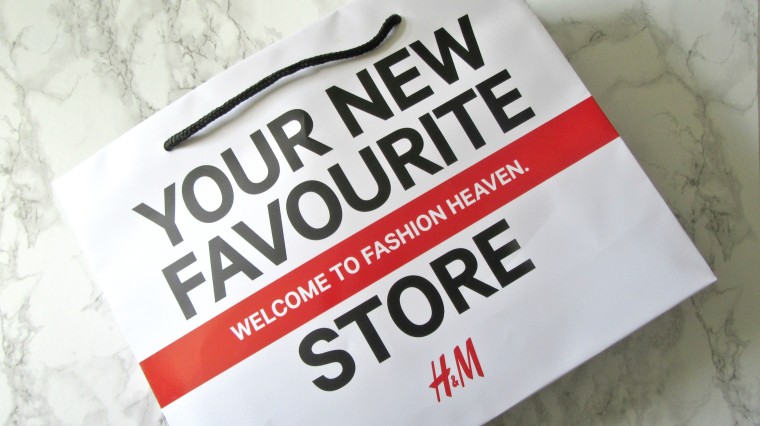 The relaunch was just one massive party, music blaring out from the speakers from the live DJ, H&M staff getting their groove on with a performance before the store officially opened to the public and balloons, there were even balloons outside. Watching the staff perform was interesting as they were all smiling and laughing together. Showing that they are all one big happy family and are excited to see their new store open.

After the grand opening, finally we were allowed in to see the finished work. The interior was all white and crisp, it felt like walking into a brand new store. Even though there’s no windows to the outdoor world, the store felt very light and airy. Compared to what it was previously you could tell it was a new store, everything was super clean and organised. After months of chaos, it was nice to see the store back to normal.

The one massive thing I was disappointed with, every time previously I went into H&M there was always something that jumped out at me. This time though, absolutely nothing! Which was very disappointing as I wanted to take full advantage of the 25% off everything. In the end I did manage to pick up some cute little pieces. It took me longer than I thought and it wasn’t a hard decision to make.

It’s all good me saying how great the new store looks, but see it for yourself. I was able to take a few photos while shopping around. Believe me though! It was not this quiet within the store. So take a peak at this exclusive new store below! 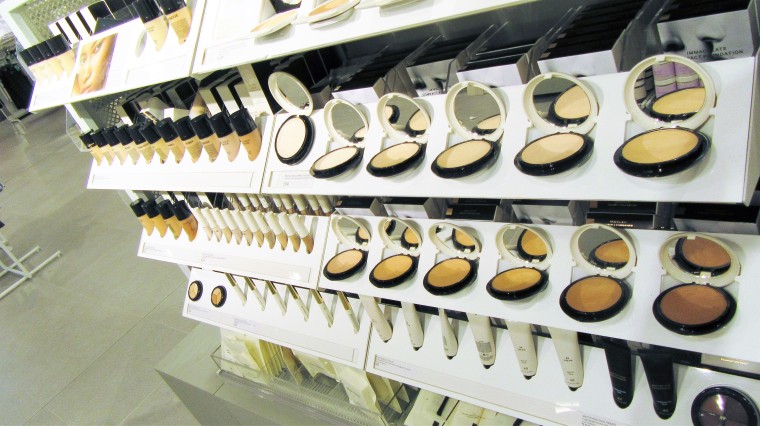 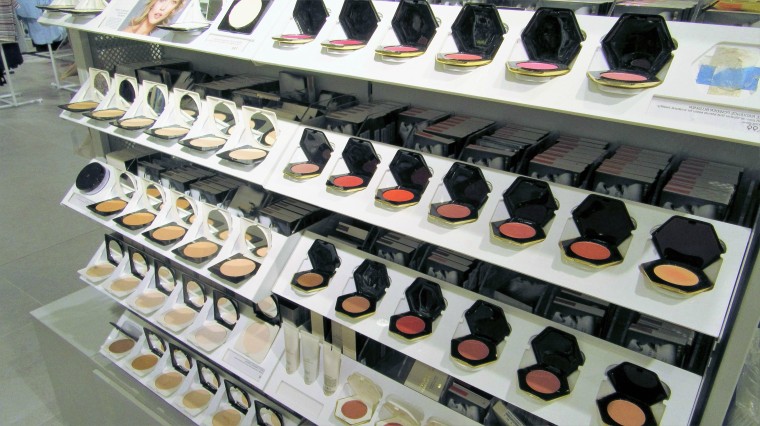 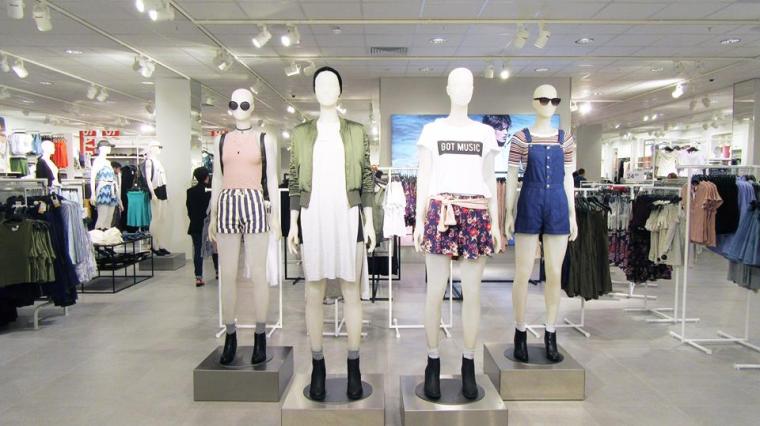 So that’s it guys! Hope you liked the little sneak peak of my home city’s new H&M store. Maybe they will start changing all their stores across the United Kingdom. Will look amazing if they do.