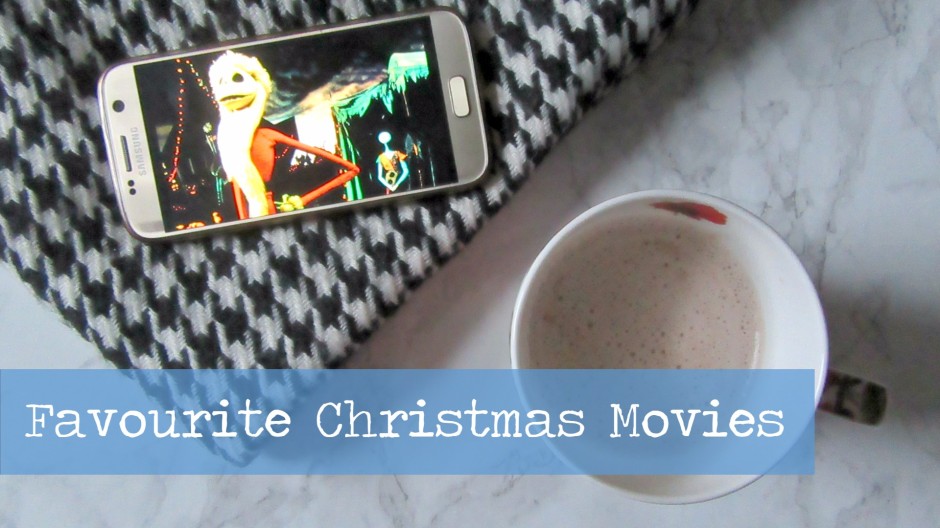 I will admit though I have never watched Elf, along with Home Alone, I know shock horror! I was never shown them as a kid, so I never came across them, but I will be watching Home Alone this Christmas on Netflix. So don’t be surprised when these don’t appear on this list.

Now, let’s stop chatting and get on with the countdown!

The Grinch (How the Grinch Stole Christmas)

Jim Carrey is bar far my favourite comedy actor, I love all the films he has been in. He is perfect as The Grinch, for me this is a Christmas classic. The best Christmas movies puts a smile on your face and gets you into the festive spirit, which is exactly what The Grinch does!

Nativity brings me to tears of laughter, when I was younger I loved performing in the nativity, I was never anything big though! I love the whole background to this film and all the children just make it extra special and funny. If you haven’t watched this, you need to go and watch it.. Like now.

I fell in love with the Polar Express that very first time I watched it, I don’t think I’ve gone a Christmas without watching it! I think that is because it’s now become a family favourite. I love the story behind this film and of course, I adore Tom Hanks! He seems to be all the characters in this.

After my love for Action films is Romantic Comedy films, this is where Four Christmases comes in. This reminds me of what Christmas is about, meeting your family but of course here their parents are divorced! So they have to go and visit their four different families, it’s a hilarious movie.

The Nightmare Before Christmas

Tim Burton is an amazing Director! I don’t think I dislike any of his films, I love The Nightmare Before Christmas. I love the story and the different characters, it’s a scary Christmas story, with a hint of Halloween, with all the pumpkins and of course, Pumpkin King.

My favourite Christmas movie of all time is..

Every year The Santa Clause is always on television, I love the background to it. How Scott Calvin kills Santa Claus and has to become him, else there’s no Christmas! Tim Allen is amazing as Scott, it’s an old-fashioned, family movie. Wouldn’t be Christmas without this movie.

I hope you have enjoyed this post! Let me know in the comments your favourite Christmas movie of all time, don’t leave out why though!